James III is colourful, brash and unpredictable. He knows what he sees in his mirror. A man who's irresistible, charismatic, a man of fashion and culture. A man with big dreams ...and no budget to realise any of them. But he's convinced a true king should never allow minor details like available cash to deprive his people of the magnificent European style court they deserve.

Obsessed with grandiose schemes that his nation can ill-afford and his restless nobles will no longer tolerate, James is loved and loathed in dangerously unstable proportions. The True Mirror reflects on the women of the royal court, both lowly and high born, who prove to be its beating heart. And it’s clear that Scotland's future will be decided by the woman who loves James best of all, his resourceful and resilient wife, Queen Margaret of Denmark.

As dreams battle brutal realities and the nation thunders dangerously close to regicide and civil war, her true love and clear vision offer the only protection that can save a fragile monarchy and rescue a struggling people. But the cost for Margaret herself may be too high...

Want to experience The James Plays Trilogy Swag and get a 20% discount? See below:

NOTE: Performance contains strong language, violent scenes, nudity and is not suitable for children. An age guide of 14+ is suggested.

the essence of this impassioned production is its exceptional dancers and their ...
m¡longa
18 - 20 March ASB Theatre shortlist
add to cart buy now
X 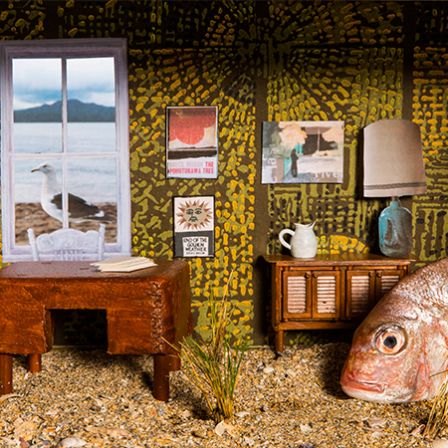