In a nutshell:
Three characters in search of Bruce Mason / Love, loss and the nature of existence / Mind-bending puppetry

"That’s great theatre, right there. When the impossible works, right in front of you, and it clambers right into your heart." - Metro Magazine NZ

A policeman, a priest and a blind man look for clues that will lead them to the missing playwright Bruce Mason. Where has he gone? What made him leave his desk and vanish into the night? And what is that seagull at the window trying to say? For all of Te Pō’s odd characters, finding Bruce Mason has become a matter of life, death and catching a big fish.

Te Pō is an eloquent and surprising comedy punctuated by Māori showband songs. It’s about searching for someone you have loved and lost and finding them again. Beautifully written by Carl Bland it stars Carl, George Henare and Andrew Grainger.

From the same out-of-the-box team that produced the award-winning 360 – a theatre of recollections, including director Ben Crowder and sound designer John Gibson, joined by no-holds- barred set designer Andrew Foster, Te Pō leaves no theatrical stone unturned in its mission to give us a unique view of the world.

Find something to hook your heart on at this original, extraordinary and moving show.

Te Pō by Carl Bland was developed with the assistance of Auckland Theatre Company.

DEVELOPED WITH THE ASSISTANCE OF:
Auckland Theatre Company 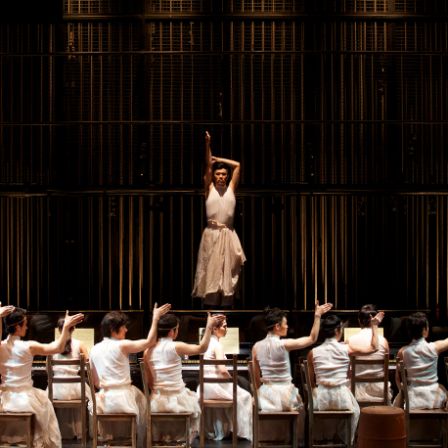 Hard for anything in the festival... to top this
The Chorus; Oedipus
더 코러스; 오이디푸스
17 - 20 March Q Rangatira shortlist
add to cart buy now
X 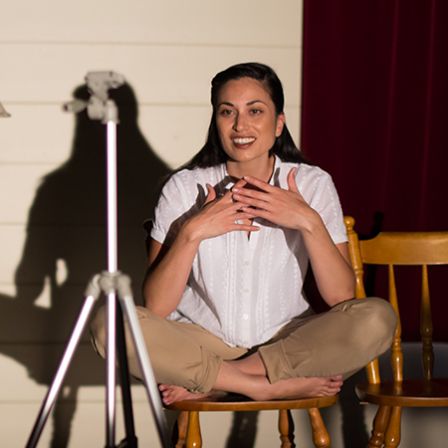